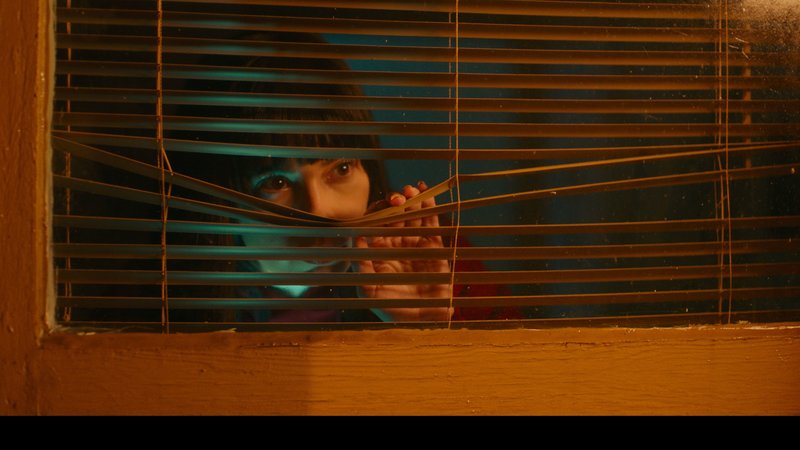 RAVING REVIEW: This one just didn’t do it for me, although once the film leaned into itself, it was far more appealing. The ending of the second act and into the third act was the saving grace.

There were a lot of moments that had me questioning what I was watching, the story was a bit all over, but the film's visuals were a great treat. Reminiscent of some classic horror films that keep you questioning what you know and what you don’t know.

Somewhat of a self-referential film, especially once the meta aspect is brought to the forefront. The main issue with the movie was that I felt like I’d seen it before. This may be an issue for me, but that doesn’t mean it’ll be an issue for you. I always stress that you should watch what you want, especially if you’re interested in it.

There’s something about a horror movie set on a luxury yacht, I don’t know what it is, but it could well be the claustrophobic aspect. I mean, where are you going to go (although most of these films seem to find some way of escape, even if only temporarily.)

Creating a modern-day horror film is a struggle; you must make something new while battling to bring in that core audience. I’d be intrigued to see this film leaning into the crazy it eventually gets to.  Ultimately the film battles with itself; is it more of a thriller, horror, or drama?

There’s a fine line between making a movie just to be confusing and making one that will genuinely leave you rethinking everything you saw. This may be up your alley if you’re looking for some great performances and a genuinely atmospheric journey. I will say, if nothing else, the film has kept me asking questions; a sign of a well-made movie is one that will keep you wondering and thinking for a long after it's over.