Canada Has Some Secrets As Well 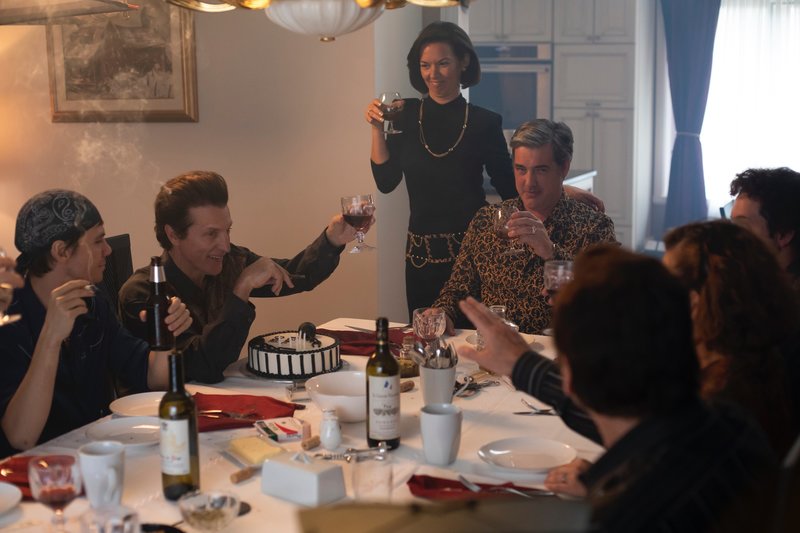 RAVING REVIEW: A hint of truth in a work of fiction based on actual events. This story takes some liberties with one of Canada’s most infamous contract killers Gérald Gallant.

Gallant was an active “hitman” from 1969-2006 and admitted to committing 28 murders and 12 attempted murders (during his “active” years) for “the Rock Machine — Hells Angels rivals — and Montreal's West Side Gang during Quebec's deadly biker wars from 1978 to 2003.” Most of his targets were criminal gangs, unlike most of the “famous” murderers you think of.

Gallant was caught for credit card fraud and instantly confessed to the police about his darker life. Therein lies the oddity of this film, while based on actual events, the undeniably talented director/star Luc Picard was able to make you almost side with Gallant.

Although billed as a “hitman” style film, the movie was more about Gallant who he was and how he evaded being seen as a “big fish.” The story skipped around a bit (intentionally for the most part, although some moments felt forced); this led to an account you had to piece together somewhat.

I think the film's most exciting aspect was watching how this person, you wouldn’t suspect, ended up being one of the most prolific killers in Canadian history. I wish Picard had focused a little more on the “active” aspects of Gallant’s life; the almost two-hour runtime causes the film to unnecessarily feel like a slow burn that could’ve been avoided. While I didn’t mind it, I think if more of the “action” were added to his grizzly and brutal killings, it would have been more entertaining. The entire reality is that Gallant was dull, but that doesn’t mean he couldn’t be flat with a little more flair thrown into this fictional tale.